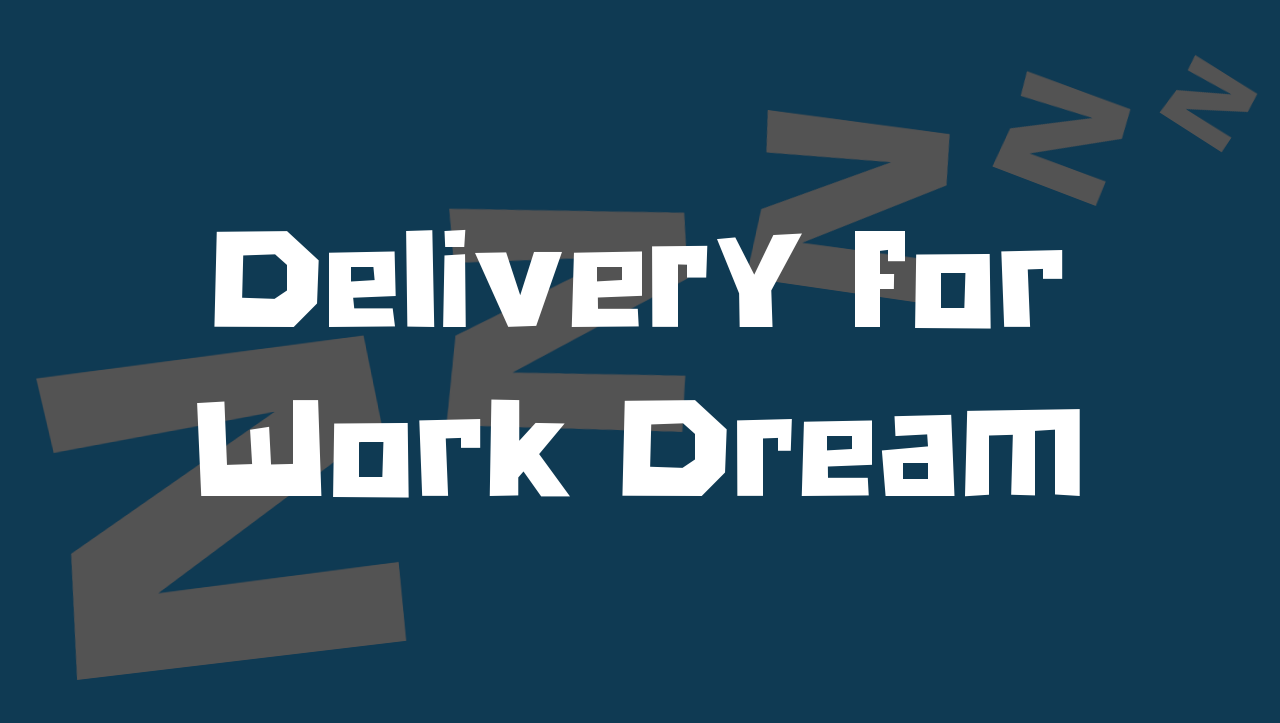 I then proceeded to the regular elevators and went to work. When I got up to work I realized the packages had not been delivered. So, I went back down to the lobby and went to the security desk. I told security that the packages I had dropped off were not delivered. The told me this was not their problem. They told me I needed to go to airport security, through the door to the right, to get things sorted out. I walked over to the airport security door and entered.

Walking through the airport security door I was immediately at the airport. I was past TSA and in the terminals. As I exited the door I found myself in the center of the airport. There were arms reaching out from the center for each of the gates. I looked up and saw gates A, B, C, D, and E. There was a note by gate E saying that security was at the end of the gate. I proceeded to head down gate E until I reached security.

Once I reached security I tried asking them how I was supposed to get my packages but no one responded. They were chatting and joking like they were on lunch break and totally ignoring anyone asking for help. I stayed by the desk for a bit and left once I realized no one was going to help me. I began looking around and saw a cluster of slot machines. I walked over to the slot machines and decided to climb on top of one to get a better view of the airport.

I did a 360 of the airport from on top of a slot machine and was surprised when I looked down. Sitting at the slot machine I was on top of was Grace. Right next to her was Amy. Amy was eating a cinnamon pretzel. They asked me what I was doing and told me I should hang out with them and play slots. I then told them about packages that had not been delivered. They responded by telling me the packages were delivered and were on my desk. Grace told me to go back to my desk and check for them. She told me to fly back on the zip line that wend all the way back to the center of the airport. I agreed and hopped on the zip directly above the slot machine I was still standing on. As I was zipping away I told Amy I would be back to hang out with them.

While I was on the zip line I noticed a bunch of office cubicles packed into the center of the E leg of the terminal I was on. The ceiling looked like a typical office building with white squares and lights scattered about. Then, I was back by the door I took to get into the airport. I opened it and went through. I was now back in the lobby at work. I proceeded to the elevator and went up to my desk. To my amazement, my package deliveries were sitting on my desk. I then began wondering who they were for, the I woke up.