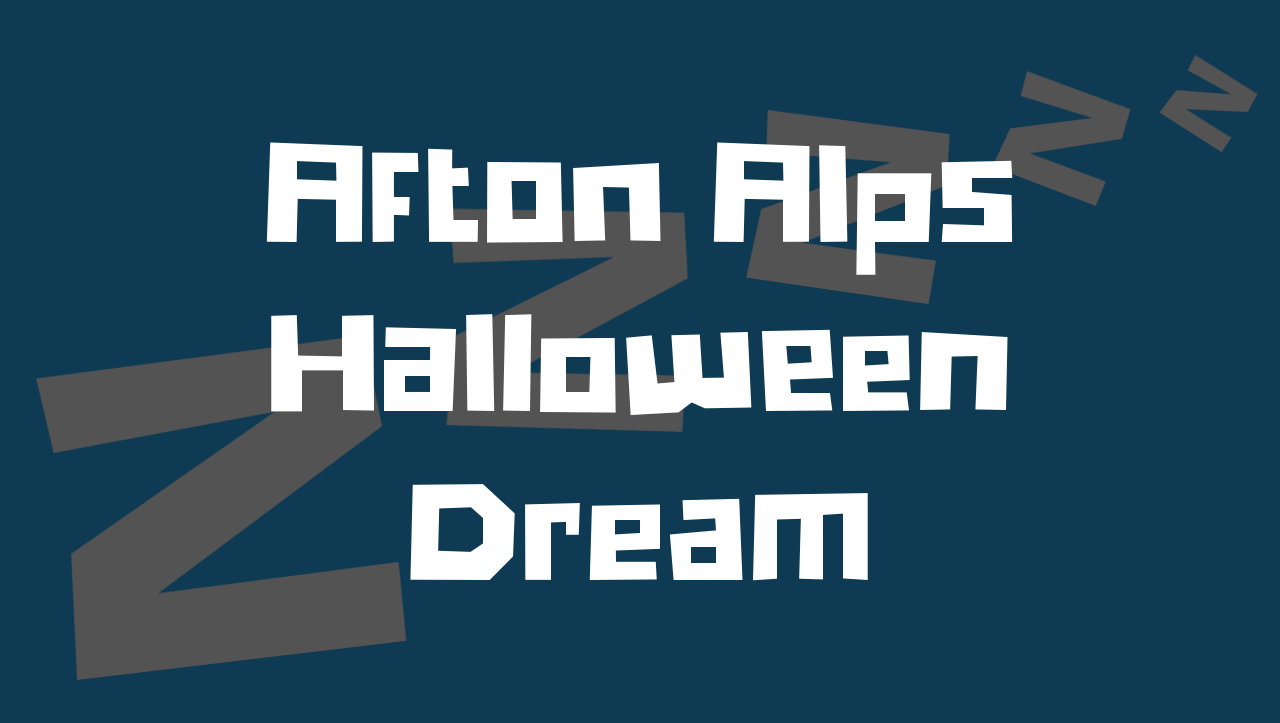 This dream began at my apartment. My friends DC, Victoria and Hiro had just arrived and were ready to head to Afton Alps to go snow boarding. I looked around at all our gear laying on the floor and said I would not be able to drive. Everything would not fit in my car. DC said that is why he brought his SUV. We all grab our things, and pack up the car. Right before we leave Neal shows up and asks if we have room for one more. He throws his gear in the back, hops in, and the five of us are off to Afton.

As we are driving down the windy narrow road to the bottom of the hill at Afton, I point out my favorite run. The fastest run, running right along side the road is steep and it doesn’t even take a minute to get down going at full speed. I propose we get out at the bottom of this run and get to snowboarding! DC pulls up and parks in front of the chairlift and we all get out. Everyone rushes to get ready so we can get the most runs in as possible.

We all make our way to the chairlift and someone said, “who’s riding up with who”.  I replied “doesn’t matter let’s just get going!”. Me, Neal, and Hiro hop on one and DC and Victoria get on the chair right behind us. I joke about forgetting how to get off the chairlift but remind everyone it’s just like riding a bike. We all get to the top and exit the chairlift.

I make my way around the top of the hill checking out a few different runs. I look down the first hill and it is a huge Olympic ski jump. Only this Olympic ski jump also had a groove for a snowboard. I make my way over to another run and there is another Olympic ski jump. The third run also turns out to be an Olympic ski jump. As I am looking down at it, my mom skies up behind me and says “I hope you are not going down that!”. I reassure her I was not. I finally find the run I was talking about on the way in. I tell everyone else I was going down that run and take off down the hill. After a few seconds, we are already at the bottom. Right as we are getting on the chairlift, Brad yells out, “Yo, we rented out the entire lodge and are throwing a huge party. Head over there and tell them you are with me.”. Surprised to see Brad there I yell back “see you there in a few!” as we were already back on the chairlift. Back at the top of the chairlift I tell everyone to follow me. There is a path to take that can get us across the many runs and get to the lodge in one go.

We ski right up to the lodge, take off our snowboards, and are greeted by a bounder. I tell him who I am with and he lets us in. When we get inside we realize it is a Halloween party. The place is decked out in Halloween party decor. There are tons of games setup, live music playing on the stage in the back and it is packed. Not many are in costume though because everyone is in their ski gear. Laura comes running up to me and says “You guys finally made it” which confused me because we had no knowledge about this party until we ran into Brad on the chairlift.

She tells me we are going to play rubber ducks and drags us to the back where the game is setup. When we get back there I see a small kiddie pool. The pool is filled with water, floating rubber ducks and balloons. Having no idea what this was, I grabbed a balloon and asked how this game worked. She gave me a roll of duct tape and told me to start covering the balloon in duct tape but do not pop the balloon. I begin covering the balloon in duct tape and after two times around the balloon with duct tape, the balloon pops. I look down and the lift tickets metal edge had popped the balloon. I look up and everything in the entire lodge had stopped. Everyone was looking at me like I had just killed someone. Then I woke up.