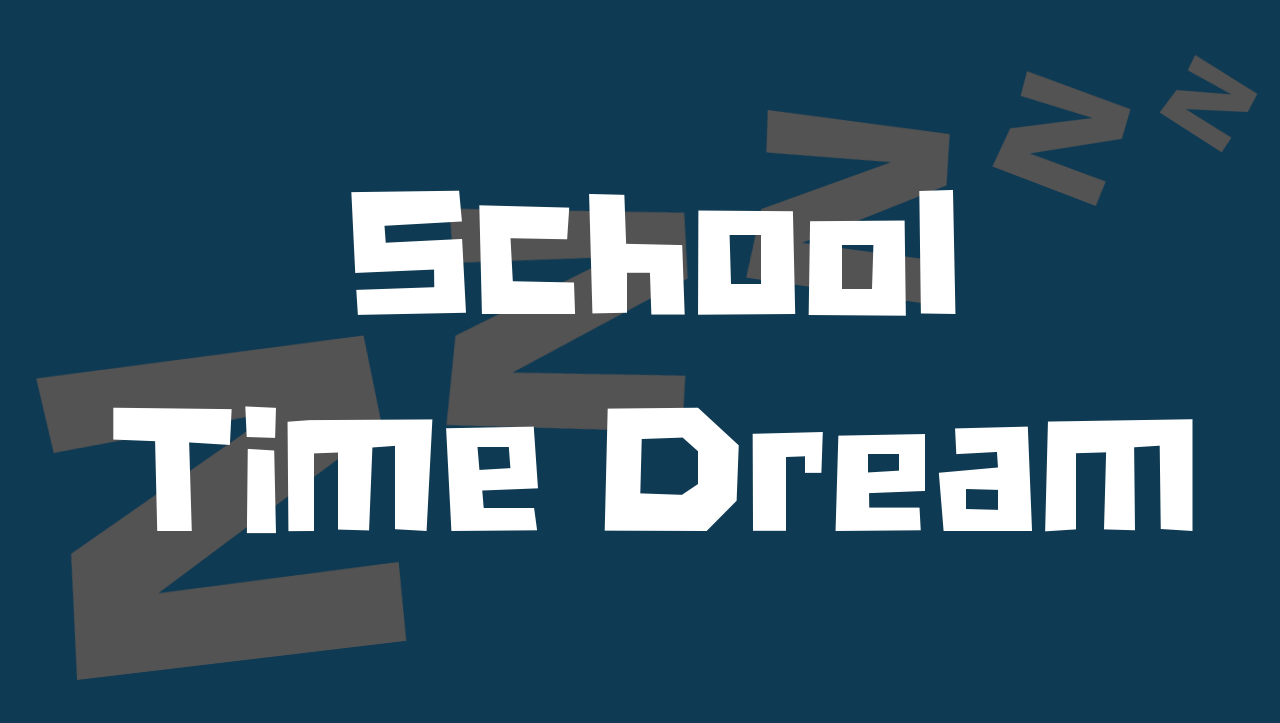 I was standing outside the library at college sending texts on my phone when two girls that I graduated high school with came up to me in swim suits. I asked them what they were doing and they said they were going swimming at the movie theater. I was confused by this but went along with it. They asked me if I was going with and I told them I had class at the movie theater in half an hour.

I walked to the movie theater by myself and when I got there it turned out to be a bar and it was packed. A sign said “class moved to NSEW Hall.” I knew I would be late because there was only a few minutes until class started and NSEW Hall was about a 15 minute walk in the complete opposite direction.

I finally get to NSEW Hall and the class was being held outside. There was chairs set up in rows and everyone was watching a movie. I looked at the clock upon arrival and somehow a whole hour had passed even though I had only walked for 15 minutes. My finance teacher was teaching this what appeared to be a history class and gave me an evil look as I sat down. My friend, she sat down next to me and then asked me what I was doing here. The teacher glanced again over at us for talking and and I then woke up. 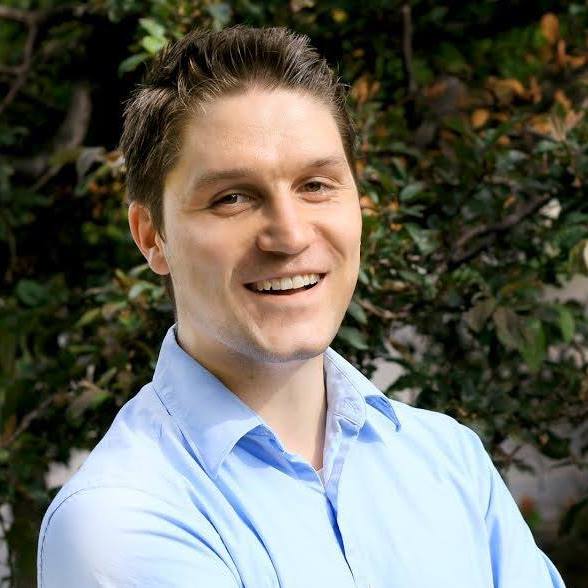